5th Brazilian Film Festival of London, how did it go? 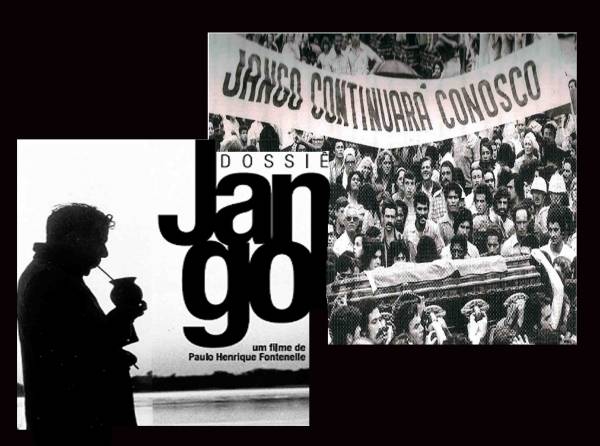 24 Feb 5th Brazilian Film Festival of London, how did it go?

The mission to promote the Brazilian culture abroad is complex, many difficulties must be fought with strength of the commitment and an immense pleasure to achieve it.

Much respect and admiration to Inffinito for producing the Brazilian Film Festival internationally for the last 17 years. The festival started in Miami and is run by brazilians Adriana Dutra, Cláudia Dutra, Viviane Spinelli and two teams based in Brazil and U.S. The Brazilian Film festival Circuit works together with the Brazilian Government and is a strategic event to engage and find opportunities to the growth of the Brazilian Film industry, working with culture to attract interest in people about Brazil and all things it has to offer. 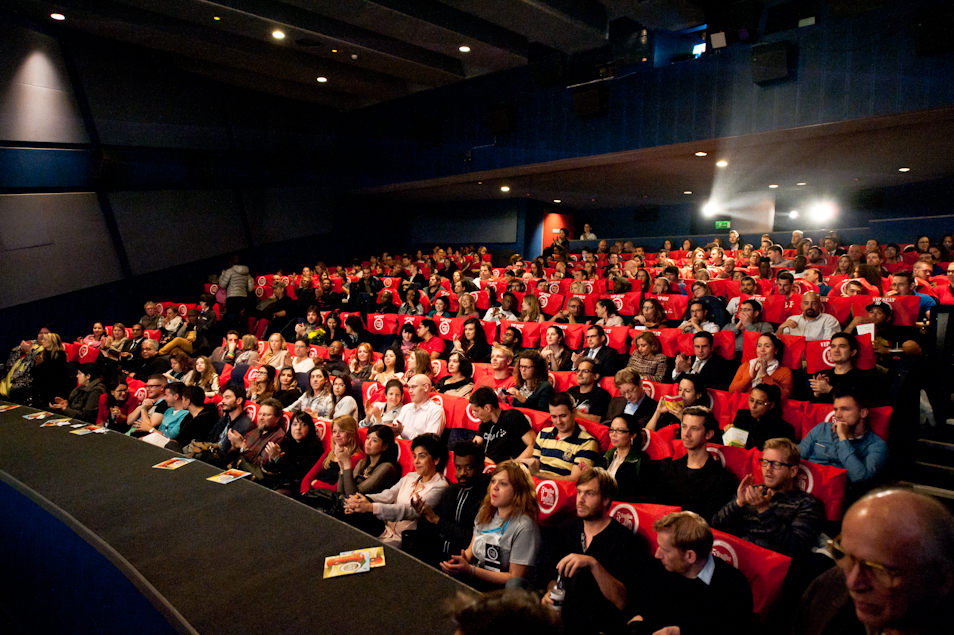 The main programme had a choice of diverse subjects that are timely balanced with current contexts. It is important to understand the history of the Brazilian Film Industry that was suppressed and with lack of funding and investments for so many years, is living now, a moment of growth in quality and it has for the last 10 years reaching to international audiences.

One thing the Brazilian film industry is developing hugely is to film stories never told before, about lives of cultural icons and historical moments, set in different times in the country what is mostly essential for the understanding and knowledge of Brazilian culture and history in the world.

Warming up to the World Cup, the Cinefoot sessions had short and feature football themed documentaries such as The Gringo, the story and perspective of an international player in Brasil and fiction films like the ‘noir et blanc’ dense drama Heleno, about legendary player Heleno de Freitas, starred by Rodrigo Santoro.

Reviewing political facts, ‘Jango Report’, the documentary investigates the death of a former Brazilian president during military times as part of a South-American bloody operation. On the same timeline, the drama based on real stories ‘Memories they told me ’showcase a different perspective of a period of heavy cultural sensorship.

‘We are so Young’ tells the story of Renato Russo, one of the most complete composers and poets of the 80’s generation and leader of the band Legião Urbana. From the same artist, Renato Russo, one of his most famous songs in Brazil becomes a film with Brazilian Western that show in raw what discrimination and drug traffic can lead to in Brazil. The highlight of the festival goes to the latest Bruno Barreto’s best yet, Reaching for the Moon, a love story between Elisabeth Bishop, American poet and Lota de Macedo Soares, Brazilian Architect. The romance between the two women is set in Rio and its mountains surroundings and during a glorious 50’s Brazilian new world. 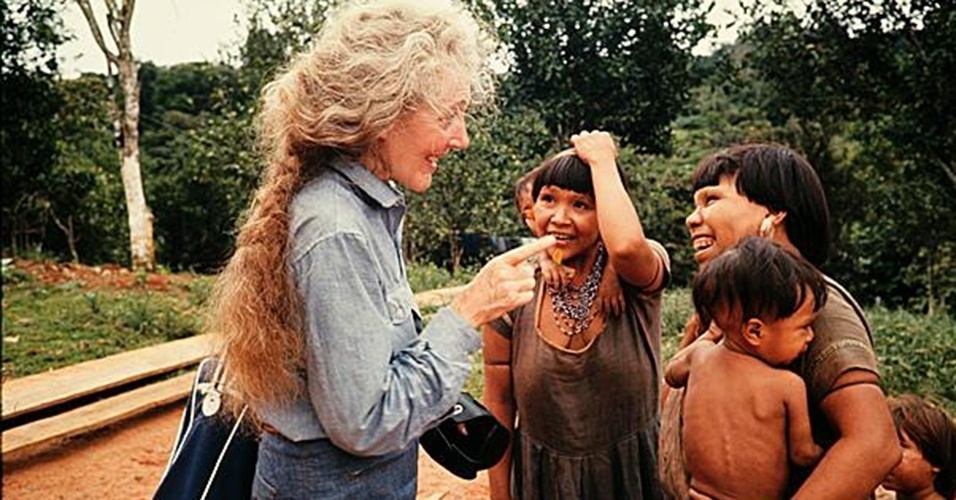 ‘Margareth Mee and the Moonflower’ beautifully portraits the passion of the British botanic and illustrator with Brazil and the Amazon searching for the moonflower, by Malu de Martino won the Crystal Lenses awards.

Not enough with bringing excellent films, the Brazilian Taste festival was an associate event that invited ten restaurants to create a Brazilian dish for a week. From Portuguese to Japanese restaurants and award-winning chefs promoted Brazilian gastronomy and some of the exclusive dishes will be added into the restaurants menu, great was the success. 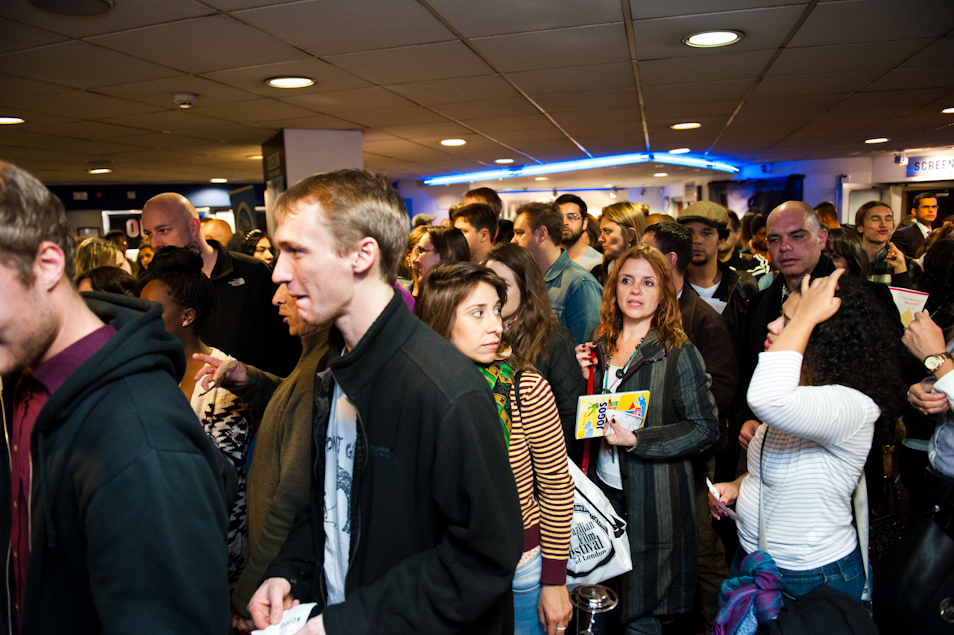 Already as part of many cities’ calendars the Brazilian Film Festival of London is growing every year and it is a place where Brazilian Culture and the world meet. Film sessions were sold out and a ‘starring buzz’ for the opening and closing nights were exciting. Is very welcoming to see the interest of so many people about Brazilian films, local media and Brazilian media supporting it, the Brazilian community inviting people from all backgrounds to share it and these are valuable measurements of Brazil’s cultural influence worldwide.

To be involved at the 6th Edition in 2014 email: productionlondon@brazilianfilmfestival.com