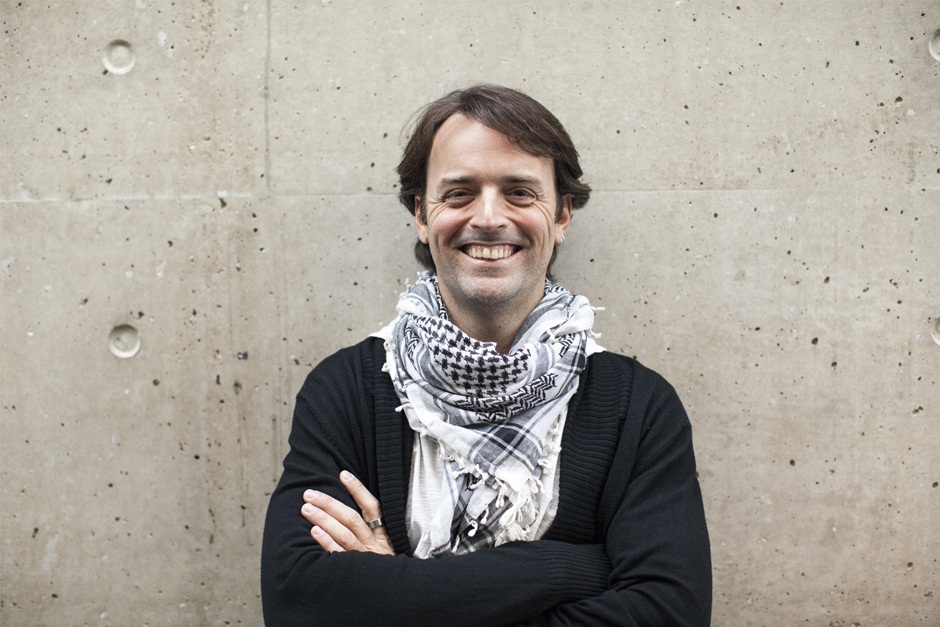 Nothing like a hot Sunday afternoon, a cold beer and an open terrace in the heart of Camden as a setting to interview Renato Rocha. The Actor and Theater Director is working in town this summer, acting in BufoMecanica’s piece for the Shakespeare Festival: Two Roses for Richard III, and as Artistic Director of Dark Side of Love in production at the Roundhouse.

Renato is what we call ‘menino do Rio’ (Rio’s boy); carrying a great smile on his face and emanating passion, energy and excitement when we meet he tells me how he was only 13 when his interest in acting began, and that by 16 he decided that was to be his profession.

Influenced by the masters of the oriental butoh, such as Kazuo Ono and Ko Murobushi, Renato’s curiosity lead him to finding inspiration and guidance in books by the actor Osheyo, who used to work with Peter Brook.

From fencing to circus, from loosing and finding himself, he did learn pretty much everything he could. During his time in the circus, Renato was invited to enter the group ‘Intrepida Trupe’ to be part of the technical team in a play directed by Rogerio Blat (one of the directors of Two Roses). Between the technical team and being an actor, he understood that he was still missing out on having learnt to dance. Renato is a stage actor who learnt from great old school theater actors in Brazil, but he was also one of the radical ones, and didn’t really go for the ‘machine’ of Brazilian television. In 1997, Renato produced his first Shakespeare, Romeo and Juliet when he was only 20 years old, inviting two friends to produce and direct, and ending up being Romeo and directing the play too. 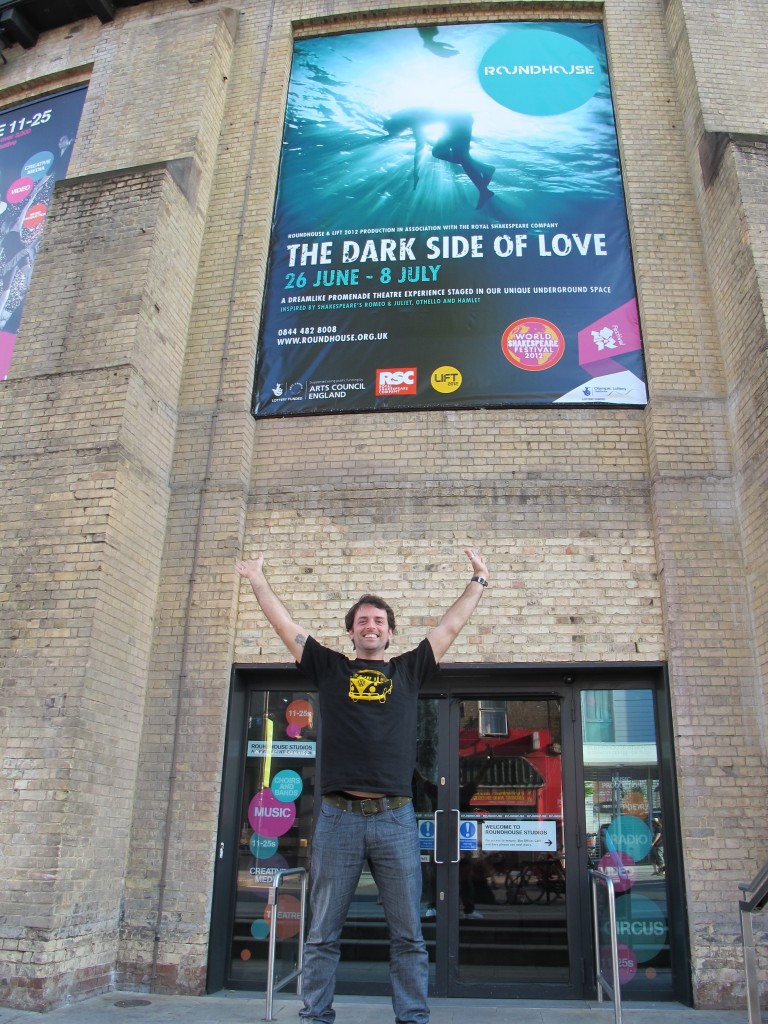 Renato developed to be an expert in working with a fusion of languages, and his unique mix of skills lead him to start putting the puzzle together differently, and directing his own choices.

Meeting Guti Fraga was a key moment in his life; being invited to teach in the ‘Retiro dos Artistas’ and later becoming a teacher at the theater company Nós do Morro. The group exists in one of the most dangerous slams in Rio, ‘Vidigal’ is also known for brewing talents such as the band Afro-Reggae and the film City of God, who’s actors hail from the area.

“ O Nós do Morro showed me the truth about life; teaching there I discovered that theater is not only about you and the big characters and great texts. There is where I understood that before all that there is life, reality and the people who need art to survive, to show them that life can be better”

And there he stayed for 7 years, learning how to transform people’s lives using art, traveling around all across Brazil with the company.

During the 1st Forum Shakespeare in Brazil in 1995, he met the legend of the ‘Shakespeare Company’, Cicely Berry. She fell in love with the company, their social work and invited them over to UK in 2006, having Renato as an actor and responsible for the students from ‘Nós do Morro’. With the tradition and experience that the British theater structure offers to the artists and the people who work for the organisation, Renato made from this opportunity an even better one. He is now back in England six years later, acting in BufoMecanica’s Two Roses for Richard III for the Shakespeare festival.

Renato is really involved with working with communities, thanks to his background growing up with different people in Brazil, from rich kids to playing football in the slams.

“This is the greatest thing of my life, knowing how to deal with different people, just being myself and caring about who they are.”

In London, for the Roundhouse, he is working with the students from the studios, bringing his experience in social art in Brazil, where social art has the tradition to solution very complex issues.

Renato’s vision goes beyond acting, from the development of the actor’s career, to the administration of cultural organisations, acknowledging they can develop in Brazil, learning from the way organisations work in UK. From the roots of Brazil to the stages of the world, Renato see no boundaries, and appreciates this privileged moment of being able to represent Brazilian culture to the world.

It seems fitting to give the last word to the man himself: when I asked Renato what he wanted to be remembered for, his answer was pretty straightforward: “For making art”.