Into theatre – how to design using the camera as tool 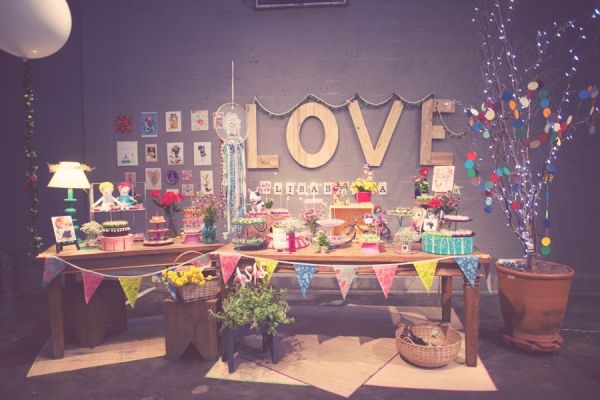 Posted at 06:11h in Articles by Alicia 0 Comments
0 Likes
Share

Into theatre by Bianca Turner

Into theatre – how to design using the camera as tool

Sophisticated use of media entered experimental theatre productions in the 80s, thanks to the great influence of Robert Wilson and Phillip Glass’s ‘Einstein on the beach’. “[Einstein on the beach] is a cultural icon in so far as it crystallises and transcends the experimental trends of all the arts across the board during the 1960s and 1970s in the United States.” [Maria Shevtsova, “Robert Wilson”]

Even though Robert Wilson has done experimental film in his career; most of his stage productions don’t use video, projections or technological media. What is significant about his work in the history of the video medium in theatre is that, with ‘Einstein on the beach’, he produced experimental theatre and non-traditional theatre on a big scale. This was theatre that transcended theatrical convention and was recognized around the world. It encouraged the growth of video experimentation in conventional theatre. “For Wilson, as for many other artists who incorporate media into their work, video and film provide additional architectural elements to the stage environment and allow for greater manipulations of time.” [Michael Rush, “New Media in Art”]

Robert Lepage’s work, with his company Ex Machina, is a good case-study to see how film medium is often used in theatre. The performance “Lipsynch” is a great example of how to design using video as a tool. Robert can create completely different locations using pieces of set, props and projections. The use of media art and video adds to the performance, creating a space of imaginary senses and possibilities. A relationship develops between the live body and the live film image when both relate to each other and follow the same language and intention. It is connected, like questions and answers from different vessels.

One recent Ex Machina project was “The Image Mill”, celebrating the 400th anniversary of Québec City. It was the biggest outdoor architectural projection ever made in the world. In forty minutes, Robert Lepage and Ex Machina celebrated four centuries of human and material development using the huge surface of the Bunge grain elevators as a giant screen.

Ex Machina are a big influence on Peter Brook’s work, even though Brook doesn’t use the video medium in his performances. The exception to this was “The Man Who” (1992), in which video projections were used with a very specific purpose, representing a part of the mind of the character.

In my opinion, the best example of media sophistication in theatre comes from Complicite, a British theatre company. In “The Elephant Vanishes”(2003), Complicite used a high level of video, but in a balanced manner, aligned with the story and not over high-tech. Their use of film, as with Robert Lepage’s Ex Machina company, is beautifully composed with props, set, costume and movement.

Another company who use video in theatre is La Fura dels Baus, best known for their physical performances and interaction with the audience, the theatre group now divide their work into different lines, including language performances, staged performances, film, special event and large-scale performances, opera, music and ‘new perceptions’, which they define thus:

“The Internet has become a frequent and fruitful setting for La Fura dels Baus’s creations. The World Wide Web, accessible from every corner of the planet, has been used by the company to put forward and develop interactive theatrical actions. La Fura has defined this genre as digital theatre, “the combination of actors and bits.”

The development of innovative websites and the inclusion of Internet as a dramatic element in their performances firmly establish La Fura on the cutting edge of cybernautical creation and allow other companies and groups to change their work, opening infinite possibilities to creation and visual shows.